Free Shipping on orders over $50

Each Christmas, a whole population of 'little people' come out of hiding.

Come and see what makes a German Incense Burner so amazing.

*Careful... Read on at your own risk... These little incense burners are seriously cute!

Where do these delightful decorations come from?

Burning incense is an essential tradition for many at Christmas as it represents a part of the original Christmas story (one of the gifts brought by the Three Wise Men).

Traditionally in Germany, the twelve days of Christmas (Die Rauhnächte) are a time where the ‘evils’ of the world can be cleansed/driven away through noise, light and (you guessed it) incense. This tradition culminates on the ‘twelfth night’ (January 6) which is the traditional date the arrival of the Three Kings is celebrated.

Now, there is also another Christmas character that originally was said to ward off evil spirits, the Nutcracker!

Many hundreds of years ago, artisans in the Erzgebirge mountain region in Germany, being ever efficient German artisans, decided to combine the two!

With that, ‘Smoking Men’ (Räuchermännchen) were born.

Place your incense burner in a safe, well ventilated spot (You don't want it to be knocked over)

Remove the top of your incense burner to expose the metal plate inside its base.

Place your incense cone on the metal plate and light it. Make sure it smoulders (you should only see smoke and embers = NO FLAME) 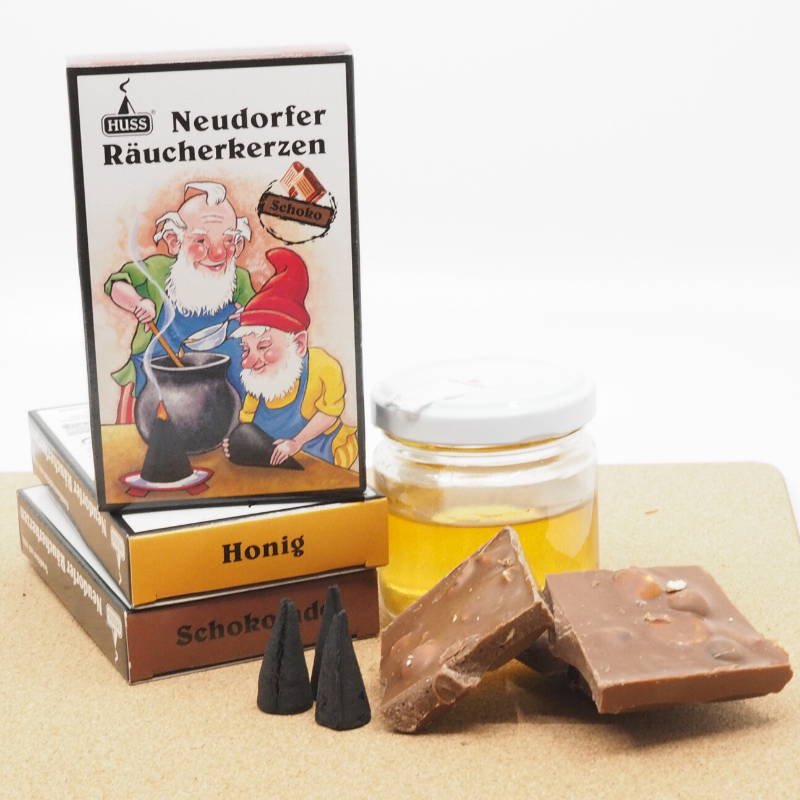 The incense used within German incense burners is known as Räucherkerzen (Incense Cones). Each cone has a burn time of 10-20 minutes, depending on air flow.

The quality of incense used is also of paramount importance. Incense cones containing only natural ingredients create a soft, sweet-smelling smoke that you will love. Often, when we find customers who say 'but I don't like incense!' it is because they have only experienced harsh, synthetic incense.

Just as with our decorations, we take great care to ensure we only stock the finest incense, made from natural ingredients. This is why we have partnered with Jürgen Huss, his family have been creating some of the finest natural scents available for three generations.

What's not to love when you can fill your home with the soft scent of Gingerbread Spice, Hot Chocolate or Christmas Pine. 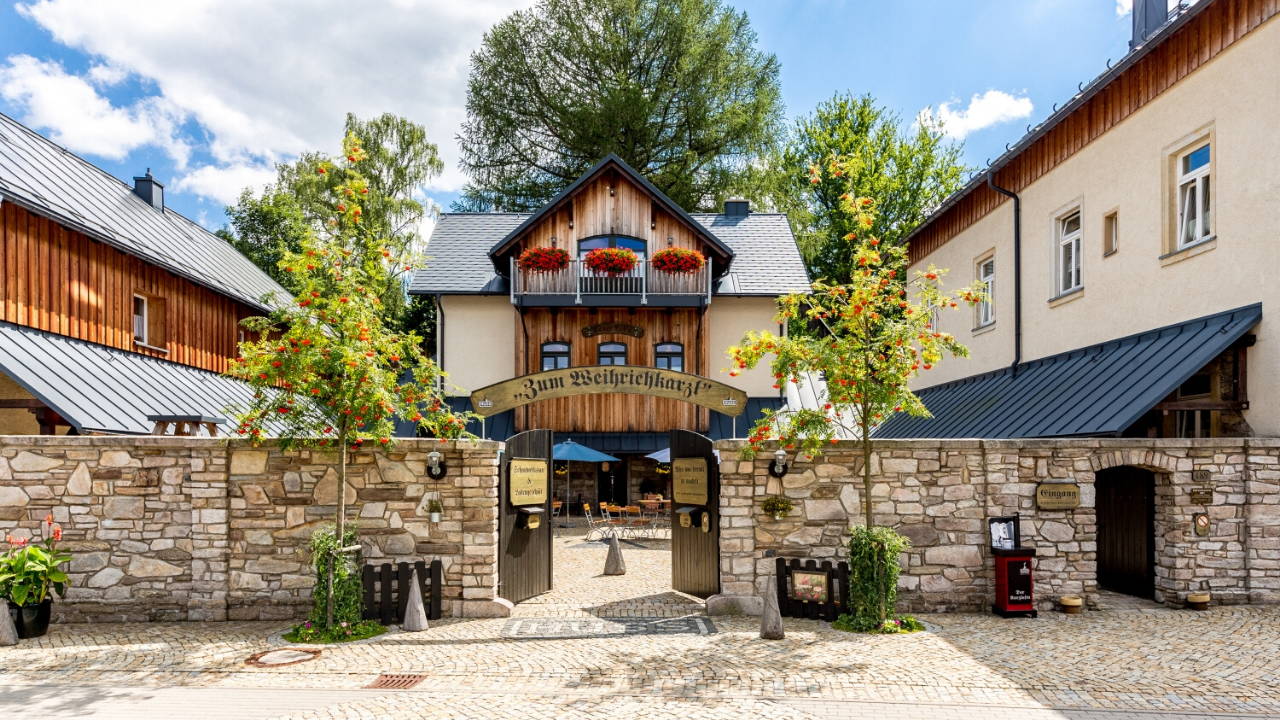 "Just as with our decorations, we take great care to ensure we only stock the finest incense, made from natural ingredients."

Need get the most out of your Incense Burner? check out our troubleshooting guide:

Sign up to get the latest on sales, new releases and more… Our subscribers get the very best deals (including a special welcome offer!).